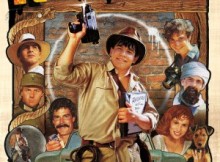 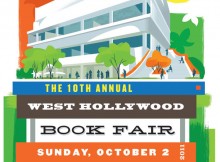 Community Gatherings
Join the Comic Bug at the West Hollywood Book Fair Sunday, October 2nd! Once again, we’ll have our tent set up and sharing our comics obsession with the
Read More

Store Events
Indy Comic Book Week is not only an event, but also a call to action. Diamond Comic Distributors announced they will not ship any new comics for the
Read More 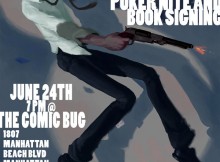 Signings
Join us June 24th for a nite of cards and comics! Come and play some poker, win some prizes and have the Hard Ei8ht crew sign your baby!
Read More

Sales
ARE YOU READY!?!?!?!?! FREE COMIC BOOK DAY 2007 IS COMING! FREE comic books will be given out all day starting at 11am until supplies last, so come by
Read More